You might remember when you were a child, a board game called Snakes & Ladders.

The concept of the game is that it has 100 squares. Each player picks a token to represent where they are on the board. Then as each person takes their turn to roll the dice, they move forward on the squares from 1 to 100, by the number of squares that matches the number they got on the dice.

Therefore if a player rolls the dice and gets 3, then that player moves forward three squares. The winner of the game is the first player to reach the square 100.

However, on the board game there are snakes, and if you land on a square that has the head of a snake, you have to slide down that snake on the board to where their tail ends. Therefore you went backwards in the game.

But there are also ladders on the board. And when you land on a square that has the bottom of a ladder, you are able to move up the ladder to a higher number, thereby getting you closer to the square 100 and being the winner! It’s a great game and can be really exciting when it’s played with multiple players at the same time.

I use the analogy of Snakes & Ladders Life to represent how we can go through life, much like the board game itself. We are born, which can be represented by starting at square 1. We are given a body and a persona to live in, which is the token we use on the board game. We move forward year by year, with the aim of getting to a ripe old age of 100, or until we reach the success we desire.

However during our life, we encounter the snakes. These show up in the form of fears, addictions, depression; or the events that knock us back like illness, death of a loved one, breakdown of a marriage, losing a job, losing our home or financial loss.

Then there are the ladders that get us advancing in life such as the job promotions, the business takes off, we meet a new partner, we get a new client, we get a clear diagnosis from an illness, or we even win the lotto or we get a lucky break! Some are big and some are small. Life is full of snakes and ladders. And we need to see them as that.

As on the board game, in life not only do we move forward and backwards, but there are times we will feel like we’re going around in circles the whole time. We find ourselves in a pattern of taking three steps forward, and then two steps back. It’s like a never-ending ferris wheel.

Then there are times that as we get closer to the success that we desire, it appears like more and more snakes appear. Everywhere we turn there’s a snake. We’re on the brink of success, we can nearly smell it, but then we get knocked back consistently. Some people give up in life and throw the ‘board game’ off the table. Others keep going back and back to the brink of success in the hope that they will eventually get past all the ‘snakes’.

But also on the Snakes & Ladders life board game, there are the other players. There are the people that hold us back or are regularly negative. They bring us down.

These are the people I refer to as the ‘energy vampires’. They suck every ounce of energy out of you. They’re not nice to be around. Sometimes we don’t recognise them as they can come across as being so nice at the beginning. But then over time they begin to hold us back by pouring cold water over our dreams.

They can be the ones that we respect and because they tell us we shouldn’t do something, we take on board what they say because we respect them, and therefore we don’t do those things which in our heart we would love to do, like follow a particular passion, career or business idea.

Yet, also on the Snakes & Ladders life board game are the helpers. These are the ones that support us and want to see the best for us and will support us whenever we ask. They may be there for a long time with us, while other helpers may only be there for a short period of time.

Sometimes we might not recognise them as helpers as at times they might push our buttons or triggers. We might not like them because they’re challenging to us. But in fact they’re there to stretch us and help us grow.

But now that we can understand the concept of the Snakes & Ladders Life, let’s look at the effect that it has on our state of ‘being’ or how we feel mentally and physically. You see each time we hit a ladder, it means we move up to a higher state of being as well.

Whereas before we were at a state of ‘belief’, where we are ambitious and driven, we can very quickly drop to a lower state like ‘despair’ where we lose all purpose and meaning in our life. This can cause some of us to lower further where we will look for a way out of this Snakes & Ladders Life permanently.

In the morning a business owner might get confirmation from a new client that they have been awarded a large contract, and all of a sudden they have moved up to a high state of belief. Then in the afternoon that same business owner receives notice that they’ve just lost a major client. All of a sudden the good thing that happened in the morning is overshadowed by this event and they drop to a state of despair.

We play this Snakes & Ladders Life game all the time. If you imagine a heart rate monitor in a hospital where you see the line going across the screen, and it goes up and down, and beeps occasionally. Picture the different levels on the left vertical of the screen as being the different states that we pass through, while at the bottom horizontal of the screen is time. Time can be measured in hours, days, weeks, months, years. As you go though life, that line which is individual to you, moves up and down as you go through the different states.

What we also learn is that we are all connected. So if you can imagine that your Snakes & Ladders Life board has other boards all around it. Each side of your board is adjacent to other people’s boards.

There are times that you will move onto other boards, and other people will move onto your board. There are many players. Then when we zoom out more, we see the multitude of boards spread out across the world, while all of them are connected — each person having their own Snakes & Ladders Life, but also interacting with others. Imagine the wonderment of it all.

But as we go through life, some of us will realise that it’s supposed to be fun. Like the board game, it’s a game. A fun game. Instead of chasing to get to reach the heights of our life and exiting at 100, we should be having fun along the way.

And the more fun we have, then the more we obtain. That’s the secret to succeeding at this Snakes & Ladders Life. How are you playing the game right now? 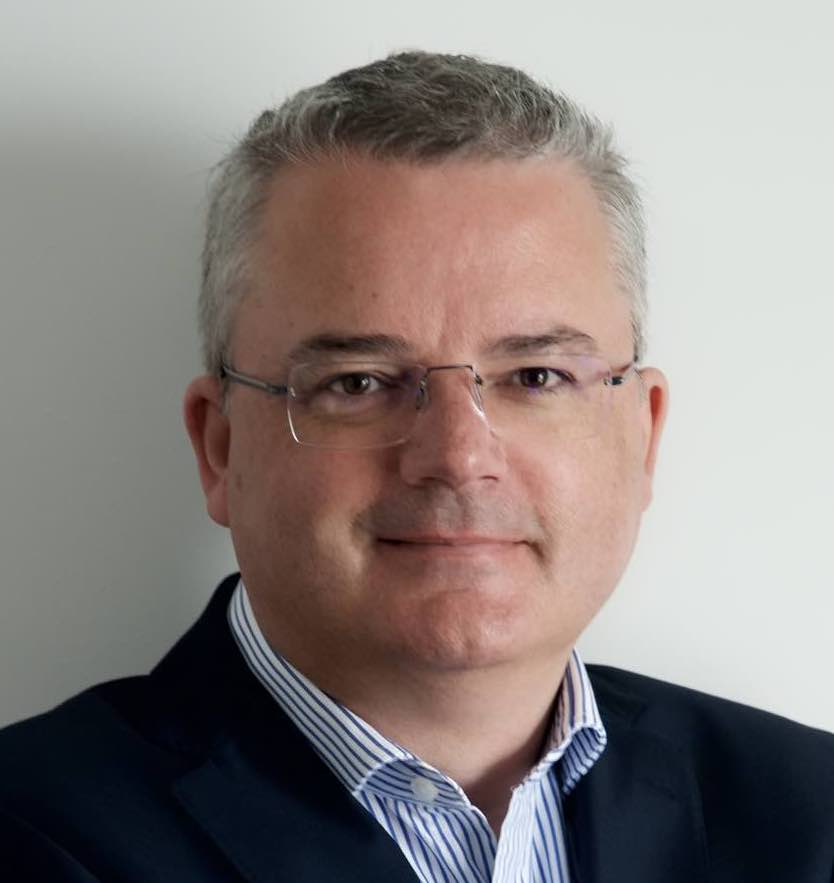 Paul Davis is an acknowledged Executive Confidante & Business Trainer who uses a unique and powerful blend of mentoring, coaching, and consulting, to achieve rapid results in the areas of Business Development & High Results Performance for Business Executives Globally. Contact Paul today to find out how he can help you with your business.

Check out our products to help you with your business

This site uses Akismet to reduce spam. Learn how your comment data is processed.