How Philanthropic Endeavours Helps You To Grow Your Business 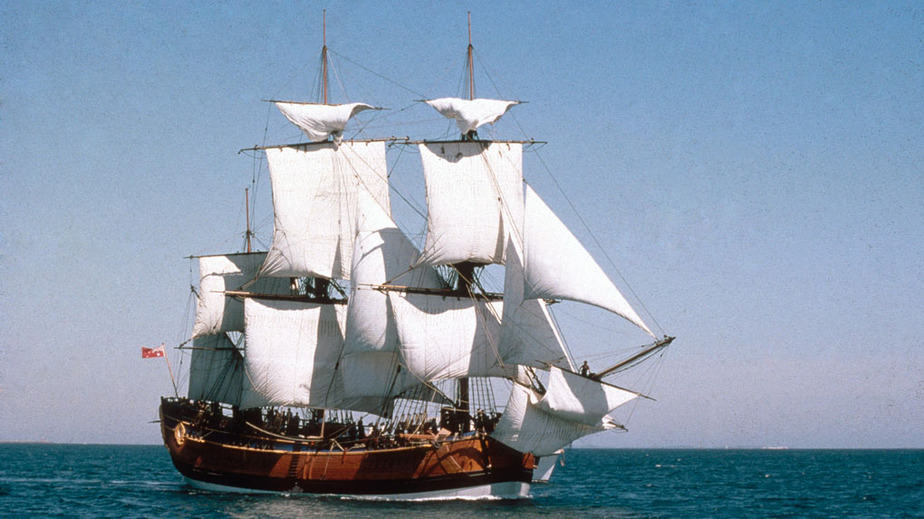 It’s a long standing assumption that philanthropy work and business activity are somehow mutually exclusive. It probably has to do with the fact that traditionally we’ve always had two distinct entities: charity organisations dedicated to helping those in need and business organisations existing to make a profit.

This standpoint has probably been nurtured by statements such as Milton Friedman’s from the New York Magazine in 1970 where he says: “The only corporate social responsibility a company has is to maximize its profits.”

While such a statement might have held true in those days, in today’s interconnected, globalised world, businesses, communities, individuals and the environment have never been more connected and interdependent. It’s no surprise then that the distinction between business and social objectives and roles in societies throughout the world have started to gradually disappear.

And I think we can all agree, given the apparent link between corporate actions and our well-being as individuals, that a company’s role and societal responsibilities should go far beyond generating profits.

This is what Harvard Business Professor and business guru, Michael Porter says on the topic in his paper The Competitive Advantage of Corporate Philanthropy:

“It is true that economic and social objectives have long been seen as distinct and often competing. But this is a false dichotomy; it represents an increasingly obsolete perspective in a world of open, knowledge-based competition.”

Michael Porter claims that Friedman’s view of a business’ role in society is only true when corporate giving is unfocused and piecemeal which does no good in the long run.

Fortunately, an increasing number of businesses today are starting to understand that when planned and executed properly, with a genuine intention and a plan in place, corporate charitable acts can and do improve the so-called competitive context of their market place.

In other words, when philanthropy in made a part of corporate strategy, it does lead not only to benefits for the society but also to business growth and competitiveness.

“Social and economic goals are not inherently conflicting but integrally connected. Competitiveness today depends on the productivity with which companies can use labor, capital, and natural resources to produce high-quality goods and services.”

You probably wonder how exactly can doing good affect your competitiveness beyond the cliché of improving your image and boosting your company’s credibility (which by the way are not to be underestimated either).

Well, your organisation is a part of a market place, an environment, a larger context. Isn’t it? That is, its success directly depends on the consumer markets, labour markets, infrastructure, resources available, environment, etc. By engaging in philanthropy activities you are in a position to improve any one of these elements and thus you will make your business operations and success sustainable in the long run.

Let’s look at the labour market for example. In an increasingly knowledge based market and competition, your access to well-educated and skilled employees is absolutely decisive to your success. What if you wanted to operate in areas with huge market potential but lack of talent? Cisco, for instance, didn’t take the chances to wait until faced with such an issue. Instead, to alleviate a potential constraint on its growth talent wise, it invested in its Cisco Networking Academy to train computer networking administrators. In doing so it provides attractive job opportunities in various locations of operation and makes sure it won’t struggle because of lack of educated people down the road.

Another benefit of philanthropic endeavours to business growth is that doing good could be a great means for R&D. Take the British telecom giant Vodafone for example. Years ago Vodafone liaised with the UK government and created a program for mobile banking services for a charity cause in Kenya. The result? In the aftermath of the initiative, what Vodafone learned was that Kenya was a viable option for a new market entry with huge potential. Even if not purposely, doing good can inspire innovation as you spot untapped market niches and new opportunities for growth.

Next – your workforce, and the stress here falls on force. It is for a reason that Virgin’s founder, Richard Branson’s non infamous quote is repeated time and again by business leaders: “Clients do not come first. Employees come first. If you take care of your employees, they will take care of the clients”. Your employees are what drives your business forward. And it is no secret that employees’ aspirations today go beyond making a career. They want to make a difference. That’s probably why many companies these days do their best to provide their employees with an opportunity to do so. One such organisation is IBM for example who, through their Smarter Cities Challenge program, sends IBM teams to cities around the world to address community issues. On the one hand, they get to contribute to communities by tapping IBM’s core-business expertise and knowledge. On the other, this is a great opportunity to give meaning to IBM’s employees, many of whom report that participating in the program was one of the most rewarding experiences in their career.

You see, not only is there a connection between philanthropy acts and business results but they are becoming increasingly interdependent. We live in a world where businesses depend on local suppliers, avail of local staff for their operations, affect and are affected by the environment and the communities they operate in. Thus it is not only cynical but also terribly wrong for businesses to pretend that they can detach from the market places they operate in and the responsibilities they bear. Regardless of your size or industry you are in – we all have a larger obligation here and it is to do right by everything that surrounds us, supports us and lets us exist as a business.

Instead of ignoring the business realities we are all facing today, why not engage in social initiatives to both give back and improve the context we are part of, but also to make it possible for our businesses to grow in a sustainable, healthy way?