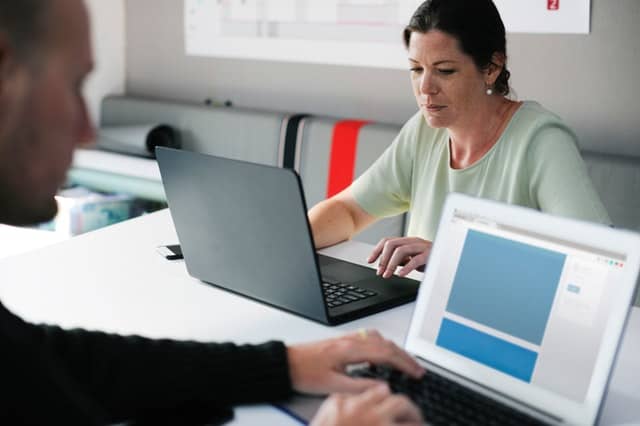 A friend called and he was upset, but mostly confused as to what to do.

Aaron, who is the owner of a quite successful HR consultancy, had just learned that Deirdre was offered another job and a very competitive salary. This wouldn’t have been a big deal – people come and go, however, Deirdre is Aaron’s right-hand woman, she’s been with him since the beginning. She is also brilliant at what she does.

After working together for so many years, they’ve become friends too, Aaron literally trusts her with his life.

The thing is, it turns out she’s been negotiating for months with one of their largest competitors. And Aaron didn’t learn it from her. On the one hand, he is in a position to offer her a raise. In fact he’s been thinking about it for a few months after closing an incredibly busy year last year. On the other, there is a sense of betrayal and who knows if that trust can be recovered.

What would you do?