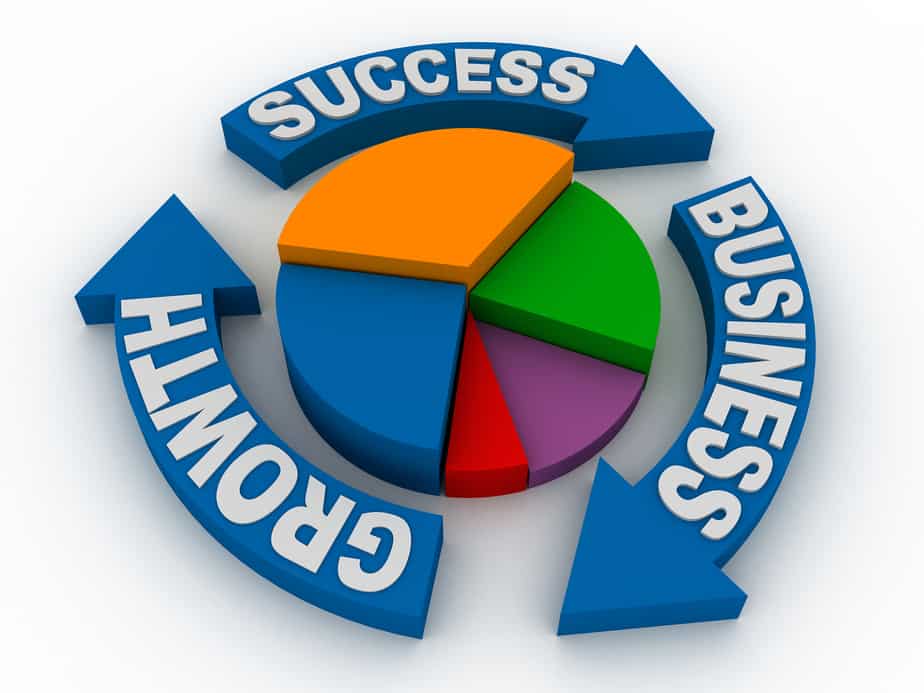 You know, in the past number of months I’ve witnessed great successes for clients. And there’s one common thread with them all – they’re taking massive action in their business growth.

What does that mean?

It means that they’re thinking bigger. They’re spotting all the opportunities that are out there right now for business growth; and there has never been a better time to put plans in place to benefit from these opportunities.

They’re not letting anything get in their way. They’re asking for help from those that know how to deliver their ideas and they’re taking action. And they’re throwing out the rule book that prevented them from doing something in the past.

There’s a quote that I once heard from the legendary Les Brown, whom I had the privilege of meeting.

You see many of us come up with great ideas, and then we put them to one side as we’re too busy. We procrastinate, we think of all the reasons why it won’t work. And then months later we see somebody else benefiting from the same idea we had. Have you ever had that experience?

While many unfulfilled dreams and ideas get buried, you could also look at is this way – we’re living in a great and beautiful universe. An infinite resource of knowledge and ideas. As one person figures out how to do something or gets a “brain wave”, this idea becomes part of the universal knowledge, ready for other people to pick up on, and take action.

So which kind of a person are you? Are you one that takes massive action, or one that waits until the time is right?