Why CSR is something from the past? 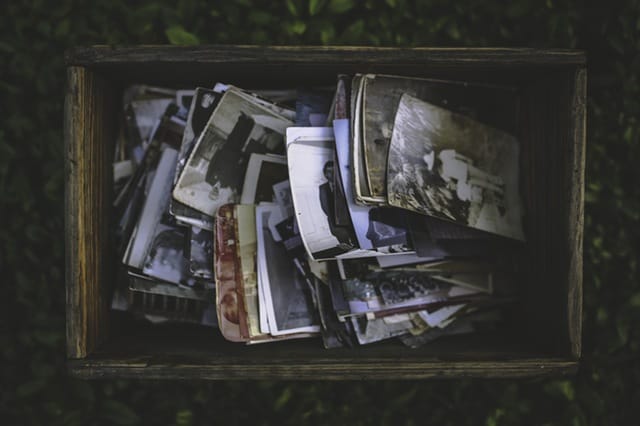 Over the last few years there have been a number of articles in renowned online magazines such as Forbes and The Guardian, proclaiming CSR as obsolete and pointing out to why it doesn’t work.

With the rise of Social Enterprises whose main purpose is social impact, and profits are the only tool for keeping up the good work, the focus of business has started to shift. These organisations operate under innovative business models that tackle societal problems while dipping into new markets and seeing opportunities where traditional business never did.

This has made us realise two things – firstly, how frivolous Corporate Social is and secondly, that business is now expected to have a larger role in solving societal problems and responsibility to people.

CSR is about minimising the negative impact, trying to qualify as “a good corporate citizen” and responding to legal requirements. CSE (Corporate Social Entrepreneurship) on the other hand, offers benefits to the society at large, is exciting and attractive for employees and customers alike and explores new viable business niches.

No wonder CSR seems now like an old version of something new and exciting that we all find it tremendously important. And no wonder CSR as we know it is being viewed as obsolete these days.

With the Internet and globalisation, customers are more informed than ever. They are also more social and environmentally concerned and engaged than before. Thus, for many people it has become obvious that large corporate donations don’t indicate large social concern but more often than not a large scale PR exercise. Thus, people have raised their expectations and now they want to see genuine social engagement from businesses. The general public expects from businesses to get actively involved and make a difference. Ineffective CSR efforts are frowned upon and they reflect badly on a company’s reputation.

CSR which is often limited to minor initiatives such as printing less paper in the office, reducing energy waste or participating in charity events, it’s not engaging enough. While these are all admirable initiatives, some of which may even reduce your overheads, they don’t create a sense of community among employees. Some of the great organisations out there like Google, Apple, IBM, etc. are businesses that employees are proud to be a part of.  And what employees today actively seek in a workplace is the opportunity to feel like their work is meaningful and that they make a difference. Social engagement and activism are to a great extent what people believe in and what they want to have a chance to do as part of their jobs. CSR just doesn’t do that as it is not embedded into the DNA of a business but it’s traditionally been more of a side line obligation or a marketing tool.

In the non-profit sector that has traditionally been charged with social change and is the beneficiary of corporate donations, not much is achieved without strategy and discipline, as it is in any for-profit business. However, the truth of the matter is, the non-for-profit organisations often don’t have the resources to maintain a consistent level and quality of activity or to hire well-prepared specialists. This leads to sporadic efforts which may alleviate a situation temporary, but doesn’t solve the problem.  The reason is that non-for-profits don’t have the resources and vision to dig deeper and invest themselves into treating the source of a social or environmental problem, they treat the symptoms.

As CSR is not built into a business in terms of business model and operations, it is often the case that a business needs to allocate resources to have a separate department dedicated to their CSR efforts. Or there may be a committee comprised of different employees every year that looks after CSR. Either way, when business goes bad, resources for CSR are normally cut down and with a committee it is often the case as well that when there is heightened business activity, people get too busy to do any CSR activities. Thus, in the long term, it is unsustainable to maintain a consistent level of engagement which brings us back to ineffectiveness.

In his article for the Forbes called “Is CSR as we know it Obsolete?”, Paul Klein who is the founder of Impack, says:

I no longer believe that CSR is the best way to capture the relationship between business and society or an effective approach for addressing complex social issues.

His words resonate with a number of CEOs of large multinational organisation that have expressed similar views on CSR and have taken action to redefine CSR within their organisations.

If you too feel like your own efforts at CSR are doing no good and essentially waste your time and resources, you may want to approach social responsibility differently and interweave social impact into the fabric of your organisation. If that is the case, you can get in touch with me, Paul Davis, here.   As a business consultant and philanthropic endeavours mentor, I can help you make a difference that is meaningful to the community, to you and to your business’ growth too.