How do you deal with employees who are acting out? 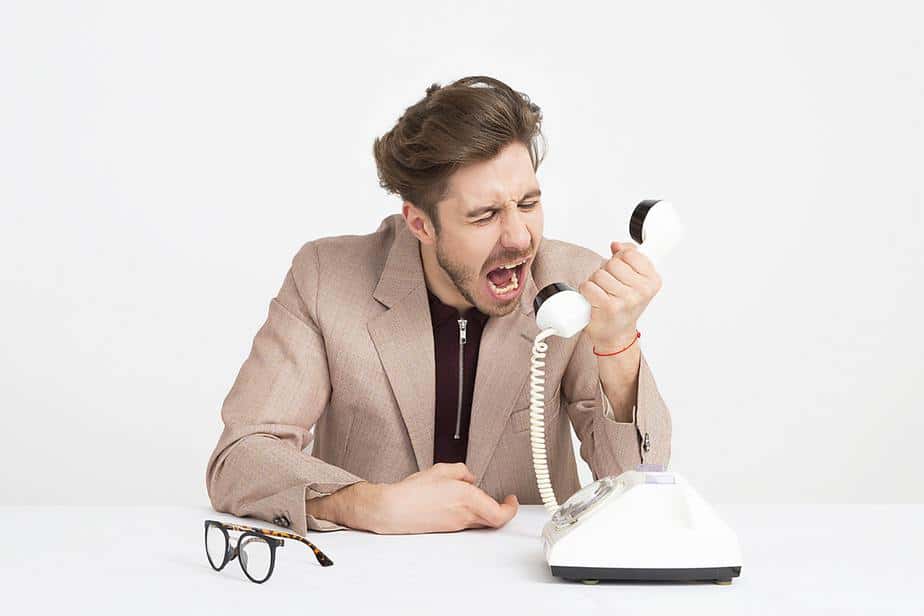 Have you had this impulse when dealing with an employee who’s acting out?

Years ago I had a client whose business had hit rock bottom around the time he’d let go one of his most loyal employees because she’d lashed out at a client. It just so happened that this was one of the largest accounts my client had. So when they demanded my client fires the employee, he saw himself forced to do it.

What he didn’t realise was that 80% of his other clients did business with him because they had a great relationship with this lady – she was always available and able to fix whatever problems they had.  So when she left so did a lot of them, they simply didn’t want to deal with anybody else in the firm.

The moral of the story?

Sometimes doing what’s logical isn’t doing what’s right. As it turned out this particular employee was going through a very difficult time in her life and what she needed was listening, understanding and a little bit of time off.

Sometimes you need to put your foot down and do what’s right even if it seems risky. It usually pays off and even if it doesn’t, at least you know you’ve done the right thing.

Have you been in a similar situation? How do you deal with difficult employees?